The award, also known as the "Nobel Prize for water" was won by Rajendra Singh, who is often called "the water man of India" for his work in making water much more accessible and available to people in around 1000 villages.

The water table had dropped as groundwater was sucked dry by farmers in many areas. Consequently crops failed, forests died off and wildlife disappeared.

Mr Singh uses a modern version of the ancient Indian technique of rainwater harvesting. His method of helping villages was to improve year round water management by building low level banks of earth to hold back the flow of water in the rainy season, so that it had more time to seep into the ground and replenish supplies before the dry season set in.

It is a cheap and simple technique, and judges of the competition for the prize at the Stockholm International Water Institute believe it could be applied worldwide. Further benefits of his technique were that floods were prevented, soil and rivers were restored, and wildlife was able to return.

They also said that his lessons were essential as climate change alters weather patterns round the World.
Posted by Chris Dunford at 16:48 No comments:

Eclipse of the Sun in UK

There was a partial Eclipse of the Sun in the UK this morning. It started at about 08:40 where I am in the Midlands and reached it's peak at 09:30.. About 85% of the sun was obscured.

The weather was hazy sunshine, but I still needed a couple of Neutral Density filters on my camera to get the shots. The filters imparted a mysterious purple tint to the blue grey sky.

All in all a lovely experience. 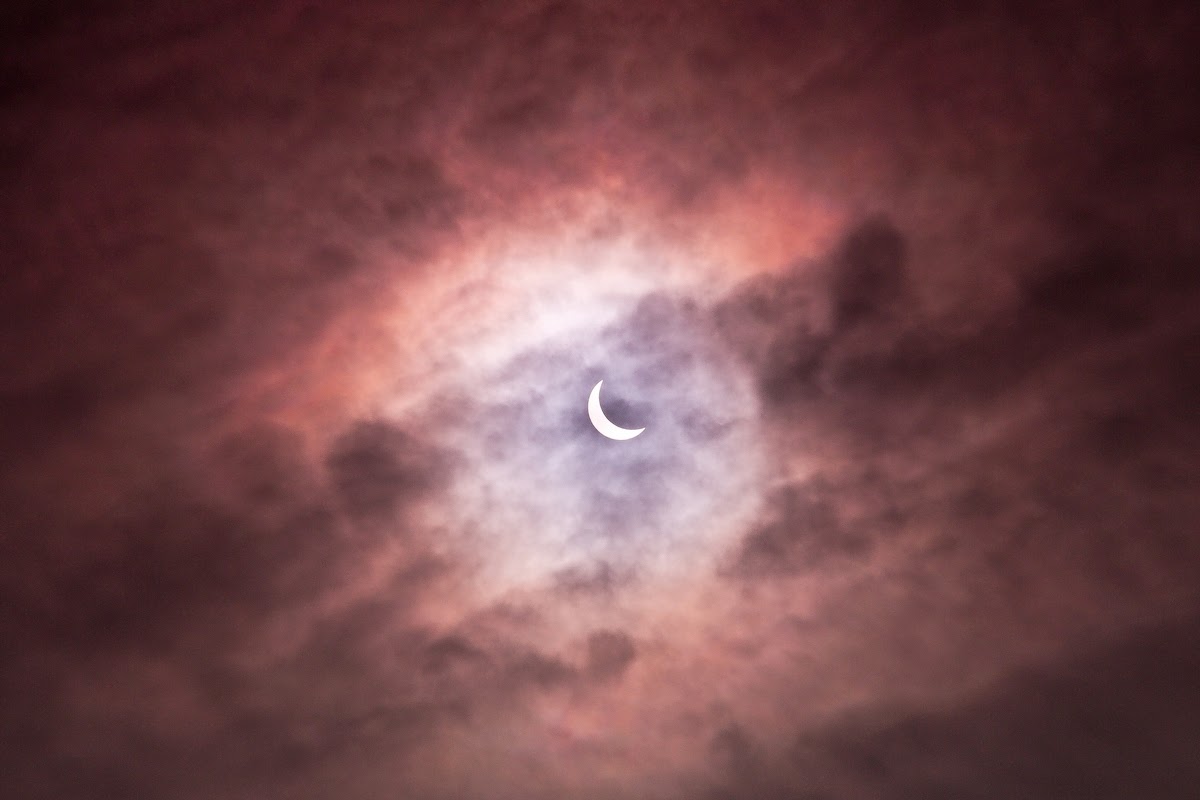 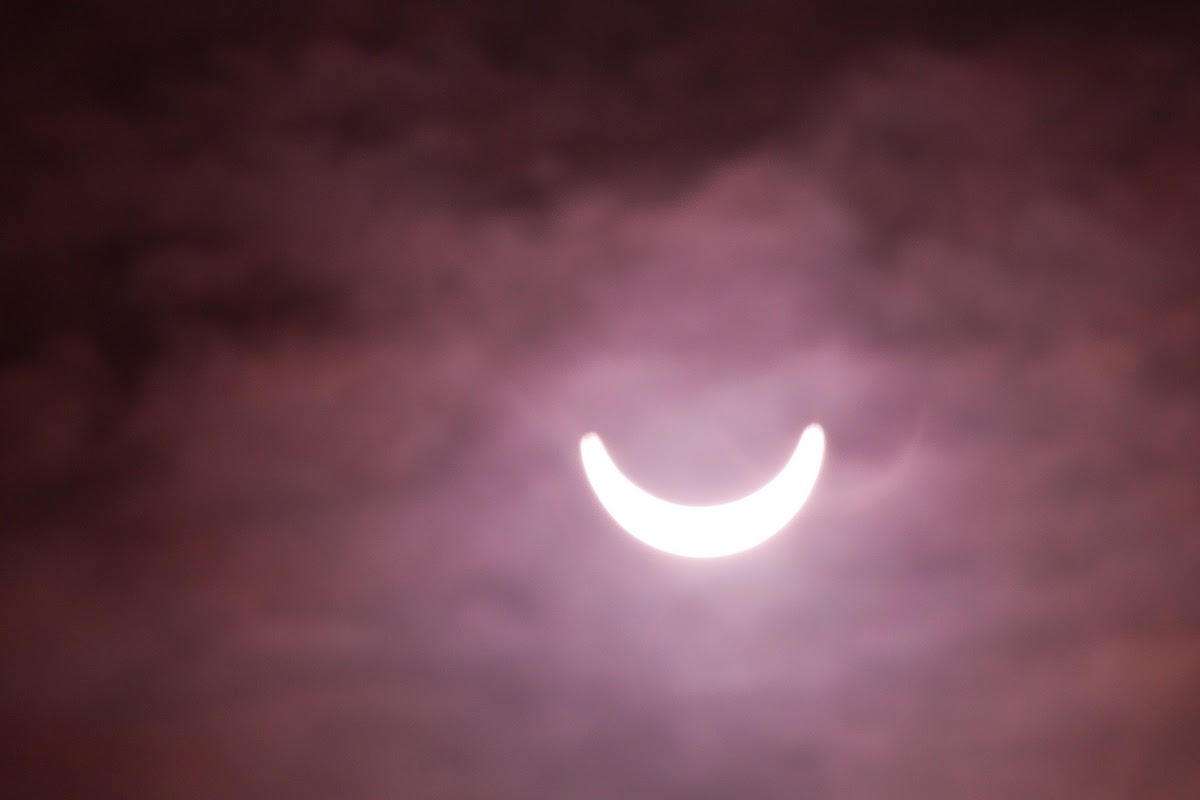 Posted by Chris Dunford at 13:27 No comments:

New footage out of southeastern Gabon has captured a male lion on camera in a region where the species was believed by scientists to be “locally extinct.” Two camera trap videos taken in the same fortnight captured a single male lion roaming along an elephant path in the Gabonese region of the Batéké Plateau – a savannah landscape extending across southeast Gabon and into Congo and the Democratic Republic of Congo (DRC) where the lion last roamed in any great number in the 1950s.

The last survey was in 2003 when a team found almost no wildlife in the region, and camera traps set during the surveys produced more photos of Congolese poachers than of animals.

The videos demonstrate that the efforts of the Gabonese authorities to protect this landscape, starting with the designation of the Batéké Plateau as a National Park in 2002


I think the President of  Gabon, Ali Bongo Ondimba, is one of the most  environmentally and wildlife commited men in Africa - a real Star
Posted by Chris Dunford at 13:05 No comments:

Numbers of wild Pandas are increasing

The latest rise in the estimate is particularly encouraging, as the 2004 increase was in large partly down to researchers using better techniques and surveying a wider area. The new figures show that the hard work of the Chinese government, local communities, nature reserve staff and WWF is paying off.
Posted by Chris Dunford at 12:41 No comments: